Create an Account - Increase your productivity, customize your experience, and engage in information you care about.

Message From the Town Clerk


Our office is always buzzing with activity and information. Just give us a call and we can try to point you in the right direction. Please check out other important links for more information on the Town Board meetings and more. 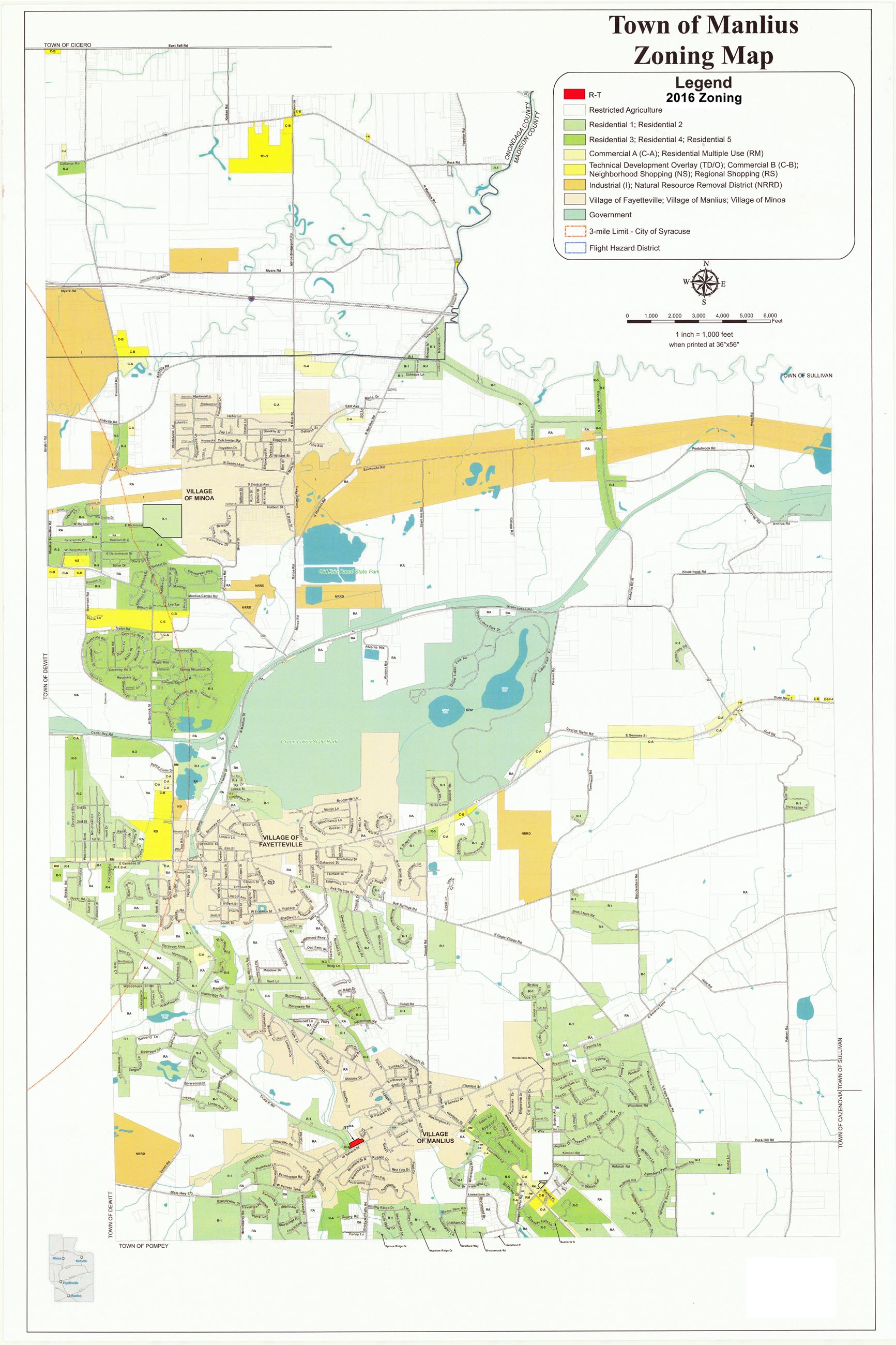 Town Clerk
By Barbara Rivette
Manlius, Town Historian
January 16, 2006
Since the first meeting in 1794, the town clerk has been responsible for keeping the records of the Town of Manlius. Along with the supervisor, the clerk is part of the permanent structure that has been responsible for the continuing government of the town for 211 years.
Through those years, the town clerk has kept the minutes of the town board meetings. The town's first clerk, Levi Jerome, was elected by secret ballot at the town's first meeting held April 1, 1794 in Benjamin Morehouse's Tavern (probably the largest space in the town) attended by 42 voters. At that time the Town of Manlius included all of today's Manlius, DeWitt, Syracuse east of Salina Street and part of the town of Salina. The Morehouse tavern was east of Jamesville, just south of Route 173 in the vicinity of the Onondaga County Penitentiary.
The earliest minute books of town board meetings have been missing for more then 100 years. The town's existing minute books start in February 1890 when the town board ordered the clerk, H. N. Powers, to buy a book "suitable for keeping the proceedings of the town board."
That volume and the 44 that follow are the record of the town's growth, changes, trials and triumphs. In the days before typewriters, each town clerk carefully wrote the minutes in pen and ink, with the readability of the handwriting varying from clerk to clerk. The first typewritten minutes appear in January 1936.
Details of those earlier meetings differ greatly from 2006. Some thorny issues are found continuing from year to year, or even decade to decade. In the early 1900's, the town board was responsible for annually issuing licenses to sell liquor and the resulting "excise tax" was used to build bridges and improve roads. Starting in 1896, the town board appointed truant officers, one for south of the Erie Canal and one for north of the canal, who received 75 cents for each delinquent student found.
In an early effort at industrial development, the town issued $100,000 in bonds to help build a railroad line from East Syracuse through Fayetteville and Manlius into Madison County (the Chenango branch). When $1,000 bond was paid off, the bond itself was carefully burned in the presence of the town board members during a meeting.
The meeting minutes usually only record specific actions and resolutions. At each meeting, town board members reviewed each and every bill and each payment is carefully listed.
The clerk rarely provided any insight into the meeting itself. "Strong debate" is one rare comment in 1901. "A regular Waterloo" is scrawled at the bottom of the page recording a complete turnover of town officials in the 1892 election.
The clerk for the Town of Manlius has been the continuous representative of town government, operating from his (in the days before women voted) own home or business in the days before an official town office. Although politics played a part, the town clerk frequently remained in office through the terms of several supervisors of different political persuasion.
The longest serving clerk was Volney H. Nichols who was in office from February 1904 until his death December 19, 1922. During his final illness, board members wrote Mr. Nichols that they missed his "wise counsel" and hoped he would rejoin them soon. He was succeeded by his daughter, Ada Nichols, the first woman to serve as Manlius town clerk. To judge by the handwriting in the minutes book, Miss Nichols had already been handling town business for several years.
After Mr. Nichols' death, the town moved its safe from the Everingham store in lower Fayetteville, where he had worked, to the town office in rented space in the Fayetteville Commercial Bank building. However, Miss Nichols was given permission to conduct town business from her home, 301 Elm Street, and the Fayetteville post office installed a mail collection box in front for her convenience. Miss Nichols continued as town clerk until December 28, 1933 and her handwriting fills the entire second volume of minutes. Typed minutes begin in January 1936 when Mabel E. Lowe becomes clerk.
Duties of today's clerk have expanded far beyond solely keeping the town's governmental records. Since the 1880's, the clerk is responsible for collecting records of births, deaths and burials in the Town of Manlius and issuing marriage licenses.
Hunting and fishing licenses have been issued by the town clerk for more than 100 years. Counting dogs and issuing licenses is also a traditional responsibility. Elections and voter registration, a responsibility since 1794, will transfer in 2006 to the county Board of Elections.
As some responsibilities move to others, new duties are added. Today, issuing passports, recycling bins, snow plow and handicapped parking permits are part of the town clerk's business day. The clerk is also empowered to perform marriage ceremonies in the town. But a large part of the daily function of the office is responding to residents and providing information from the town documents which have been carefully organized to provide the continuous record of government in the Town of Manlius.